Either I am getting older or the years really are flying by faster than they used too! For what it’s worth, here is my #Nurture1415 post.

This is something I’m very proud of too. My orchid bloomed after remaining flowerless for over a year! So, although this is supposed to be a list of five, I’m going to cheat by not giving it a number and posting the photograph because I reckon people can’t get too angry at me for cheating if they see a picture of a lovely flower (and not a cat in sight!). 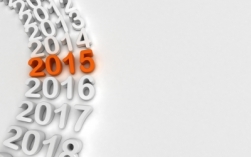 9 thoughts on “#Nurture 1415. Reflections and hopes both matter”

This site uses Akismet to reduce spam. Learn how your comment data is processed.